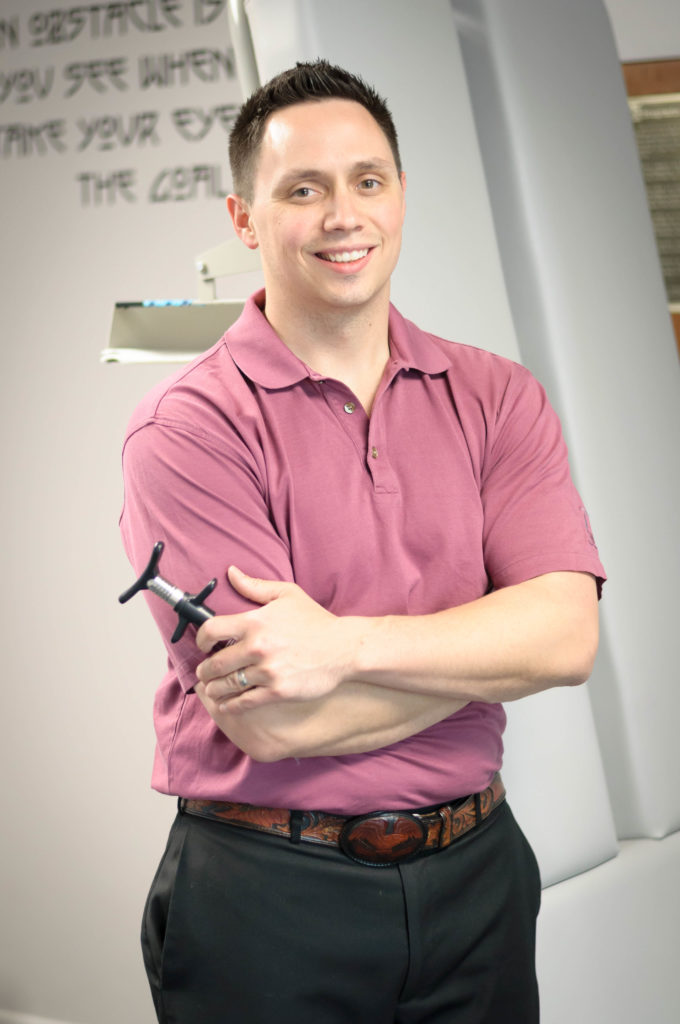 Andrew Eagan hails from the suburbs of Chicago, IL. He is a 2007 graduate of the University of Iowa, and graduated from Palmer College of Chiropractic in October 2013. During his time at Palmer, he studied Activator Methods and became Advanced Proficiency rated in 2013. He plans on continuing his chiropractic education by working towards his Blair upper cervical proficiency rating. As a lifelong athlete, he takes a special interest in the health and care of athletes. He plans on obtaining full-body certification in Active Release Technique, which can help with a wide range of muscle and ligament ailments.

Outside of the office he enjoys running, reading, attempting to garden, and following the Chicago sports teams.